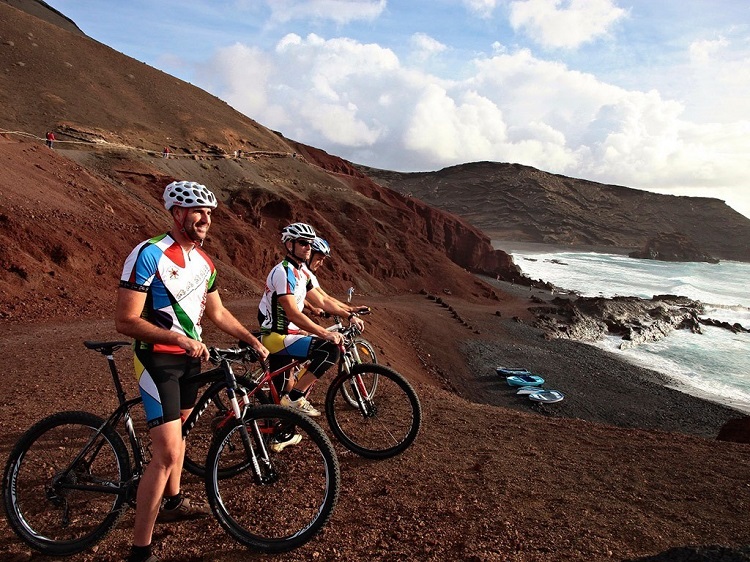 A memorable holiday destination usually requires several ingredients in order to make it the ultimate success. Great weather is one, a beautiful location is another but excursions and attractions are also important and Lanzarote has these in abundance too.

Lanzarote is named after the Italian explorer Lancelloto Malocello and there is plenty to discover for the first time visitor on this island, or even if you have been here a number of times. Many tourists these days book their own accommodation for example villas in Lanzarote which are very popular. If you plan on getting out and about Costa Teguise holiday villas are absolutely ideal as many of these are only a short drive from this popular resort, such as the Mirador del Rio and the Jameos del Agua.

Like most of the attractions on Lanzarote these were both designed and developed by Cesar Manrique, the well known artist who was born in the island capital of Arrecife in 1919. He was also key in preventing mass development on Lanzarote as the tourist boom took hold, campaigning instead for a more restrained approach in order to preserve the islands unique volcanic scenery and traditional buildings. And it is thanks to him that much of Lanzarote´s volcanic scenery and traditional architecture has been retained intact, giving the island an unspoiled feel.

The island is also home to a large number of museums – such as MIAC, the Museum of International and Contemporary Art which is located in Arrecife within the walls of the Castillo de San Jose.

The Castillo is an 18th century castle which as originally built to defend the island from attack by pirates. The walls of the Castillo provide the backdrop for a selection of modern paintings by the crème of the Canarian art world including canvasses by Lasso and Millares as well as Manrique, and whilst some visitors will have there cultural appetites more than filled by the art collection here others can enjoy a further feast for the senses in the basement where Manrique also designed a very stylish restaurant that serves traditional Canarian food with a modern day twist.

Many tourists choose to take advantage of the cheap rental rates and petrol on Lanzarote by hiring their own car to explore and get around, or tourists can instead book themselves onto a guided tour of the island, which will take in most of the sights developed by Cesar Manrique as well as natural wonders such as the volcanic region as well 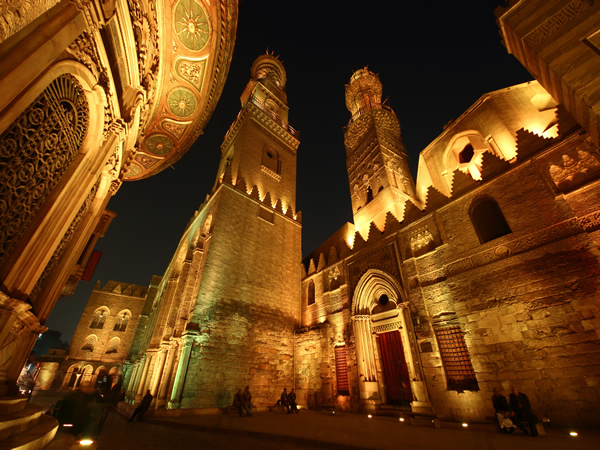